As a Taiwanese woman living and working in a place between two cultures (Taiwan and the UK), I have recognized how challenging it is to survive in a Western society. I have been living in the UK for around 5 years and I suffered from the predicament of questioning my own identity. I have been bullied in the streets, some of my friends have been spat at and had stones thrown at them; I have had rubbish and water balloons thrown at me; some people shout angrily to me; other people laugh at my skin colour and my Taiwanese accent when I speak English.

I ask myself all the time:  What am I doing wrong to make people act this way towards me?

Post–colonialism is a not just a theory; it is a real life experience.

My national identity and my skin colour seem to dictate whether I have sufficient value to stay in the UK.
I am using bananas as a metaphor to discuss the colour of my skin, which just like a banana skin will never be white.

It also relates to Taiwanese cultural identity from a historical perspective with regards to the colonial period. My homeland, Taiwan, is a place influenced by multiple cultures and there are many historical layers. Our culture has been exploited for centuries through occupation by many various national powers. This has been for the benefit of others rather than of the country itself. Taiwan has been occupied in turn by Holland (1624-1662), Spain (1626-1642), China (1683-1895) and Japan (1895- 1945). Nowadays, Taiwan is trying to survive political pressure from China, North Korea, the U.S.A and Japan. The Taiwanese still face a challenge in finding a way to build and maintain a strong national identity, devoid of other’s imported ideas.

Taiwan was opened to world markets after the imperial powers imposed on China during 1858 -1860. The result was a growth in the export of camphor, tea and sugar. The pattern of colonial authority in agricultural relations never disappeared. Taiwanese bananas were one of the economic crops developed when the Japanese government occupied the country during WW I to WW II. Taiwanese bananas are chewy, sweet and small.

Furthermore, I would like to ask the question: is Taiwan escaping from a Post-colonialism context? 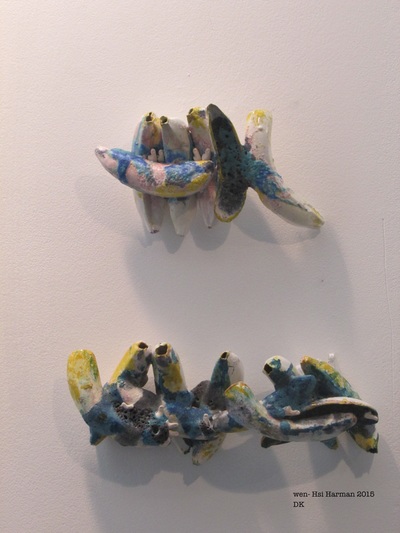 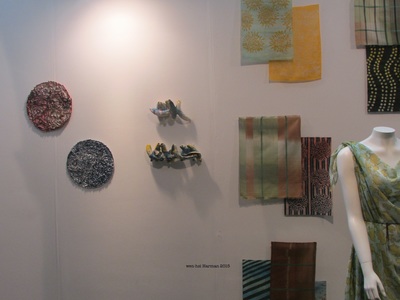 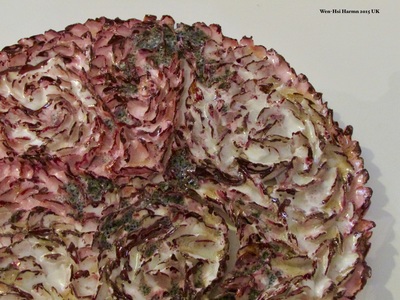 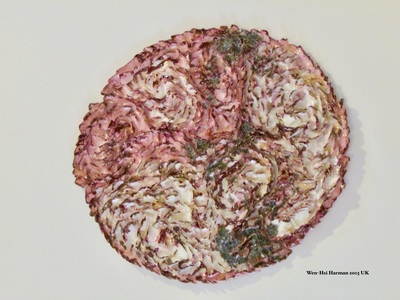 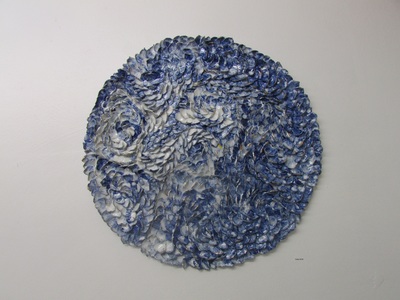 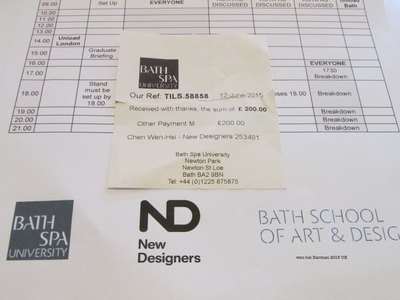 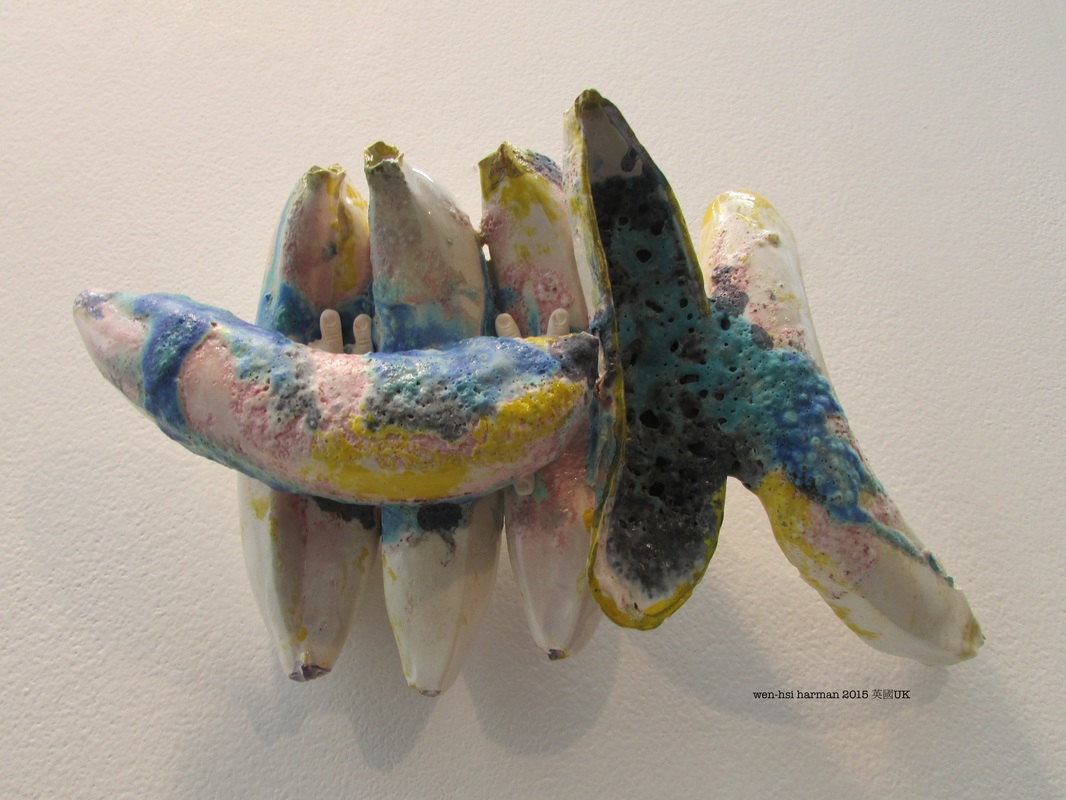