New Taipei City Yingge Ceramic Museum in Taiwan selects eight international artists to hold ceramic artist-residencies every year. This year, Wen-Hsi was one of them. She undertook her artist–residency from 3 February to 3 March 2016.

Wen- Hsi is a practice-led PhD student in ceramics at Bath Spa University. She deals with issues of identity. Her research is exploring her identity from the perspective of a Taiwanese artist living with, and through, two different cultures: Taiwanese and British.

She created an installation: The Language of Ceramics.
The exhibition was from 20 February to 15 March 2016 in New Taipei City Yingge Ceramic Museum.

It showed the progression of her work on Taiwanese cultural identity through traditional Chinese calligraphy and also responded to the Museum’s glass exhibition space. The glass space, containing pieces of floating ceramic calligraphy, was symbolic and inspired by ideas of an aquarium containing endangered species but also of the Crystal Palace exhibition of colonial products.

She added an interactive element enabling viewers to make a donation to those affected by the Tainan earthquake, in return for taking a piece of her ceramic writing home with them. In 11 days, this raised £40 (2000 Taiwanese Dollars). 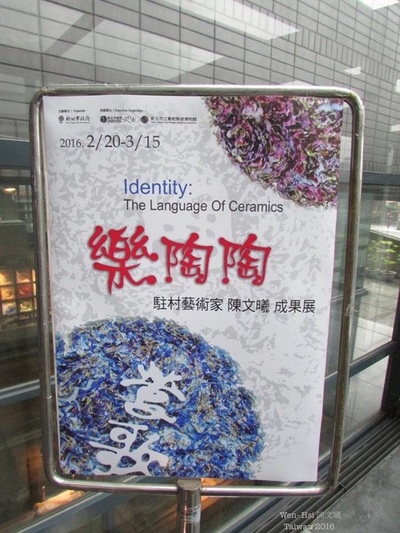 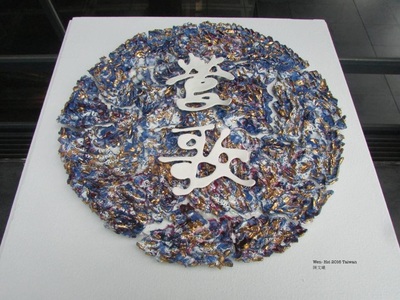 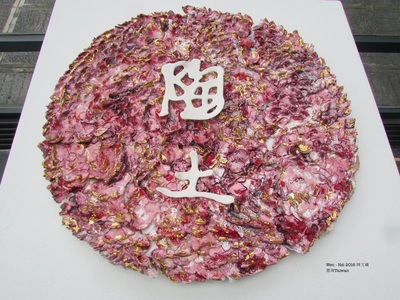 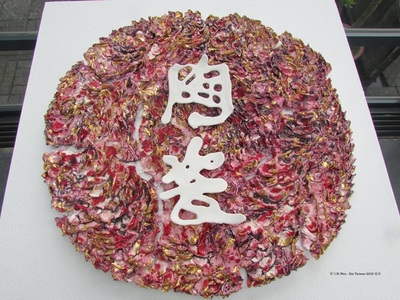 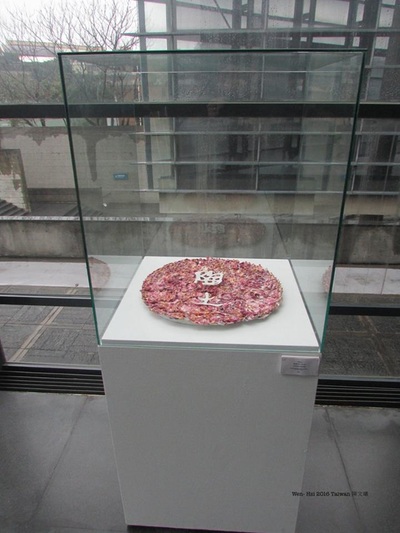 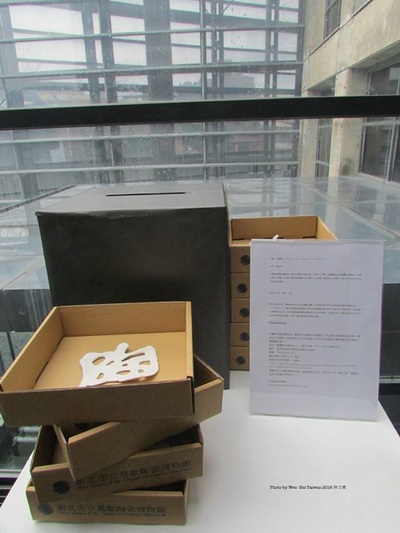 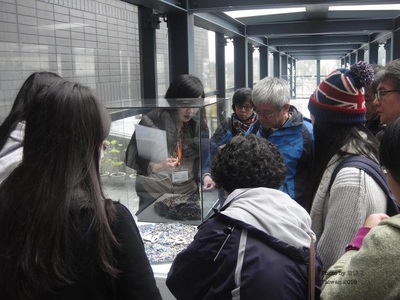 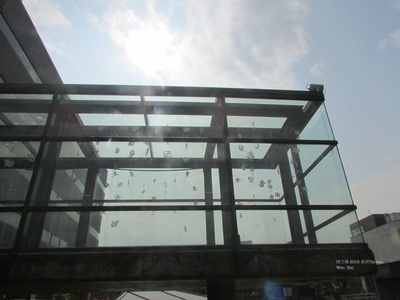 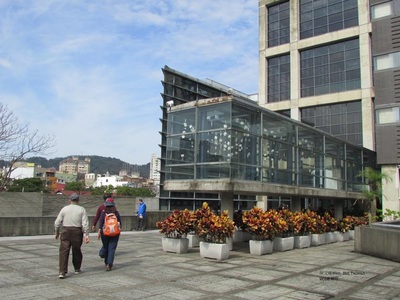 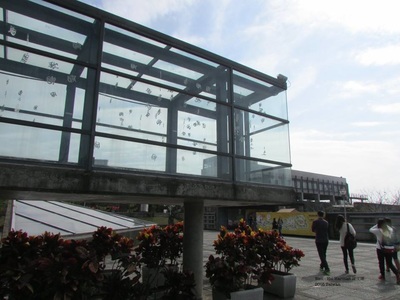 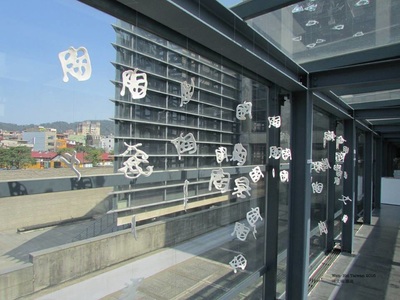 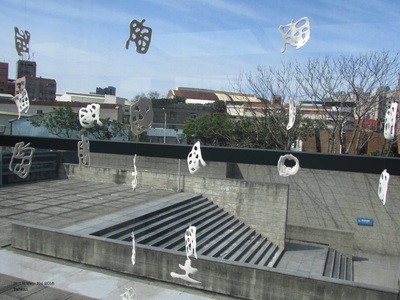 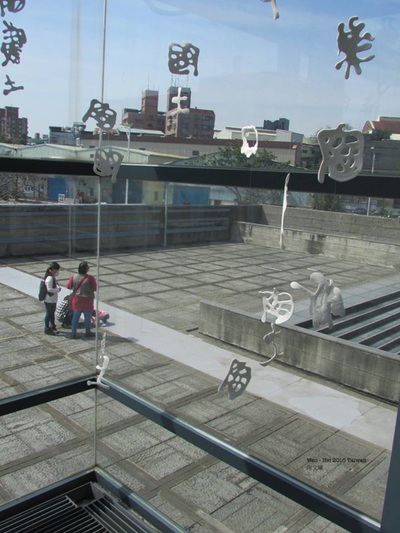 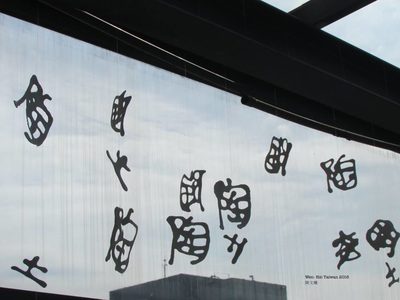 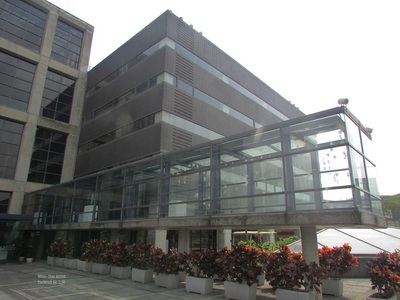 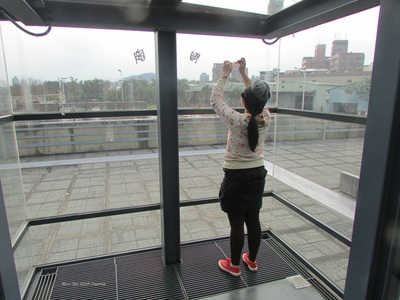 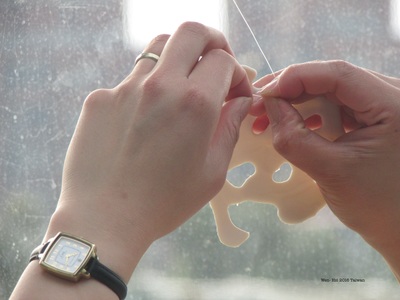 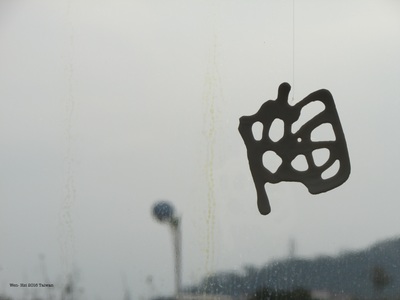 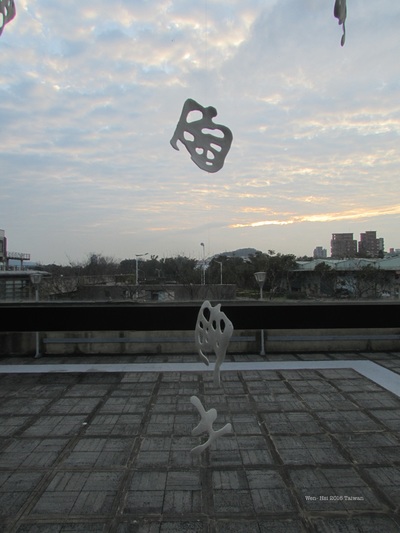 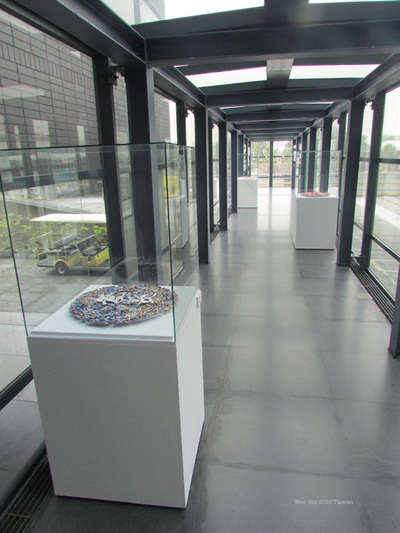 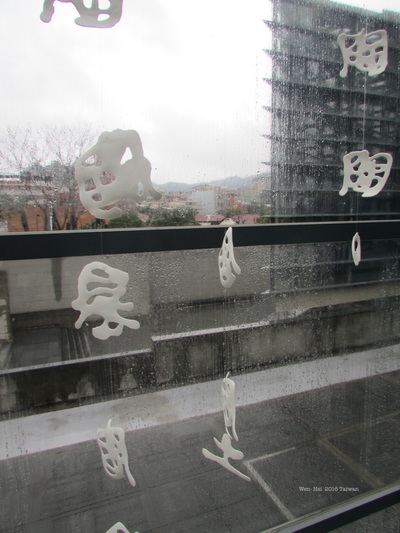 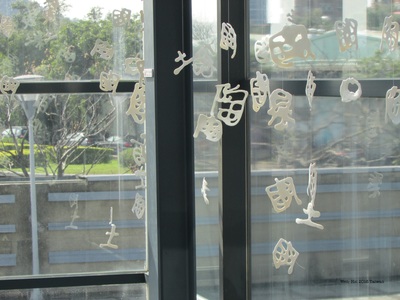 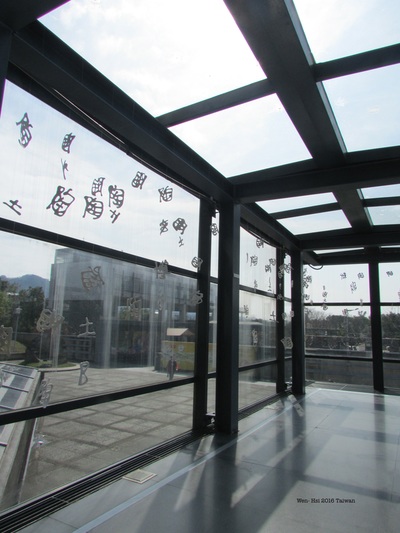 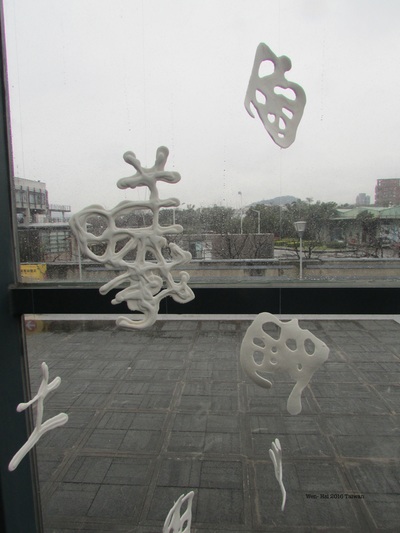 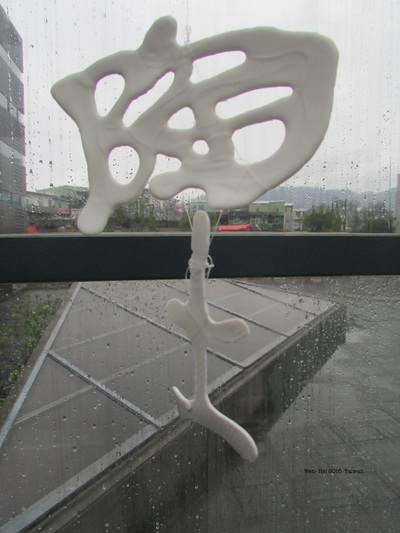 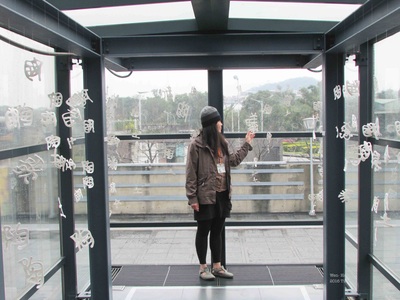 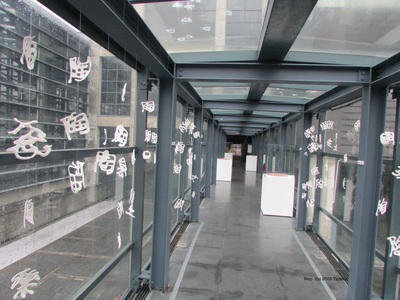 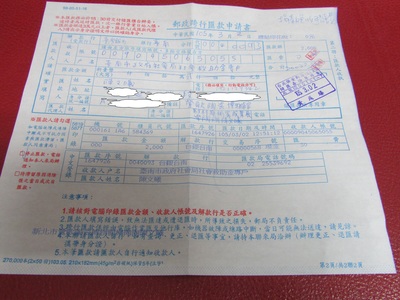 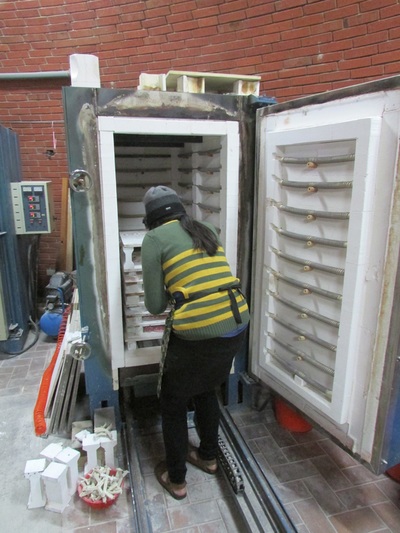 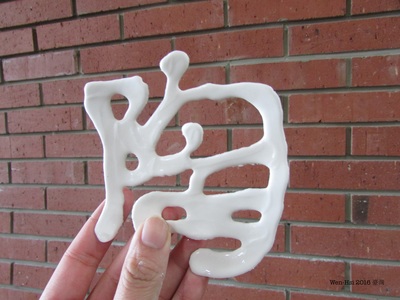